Artificial vision with machine learning: What is it and how can it help us? 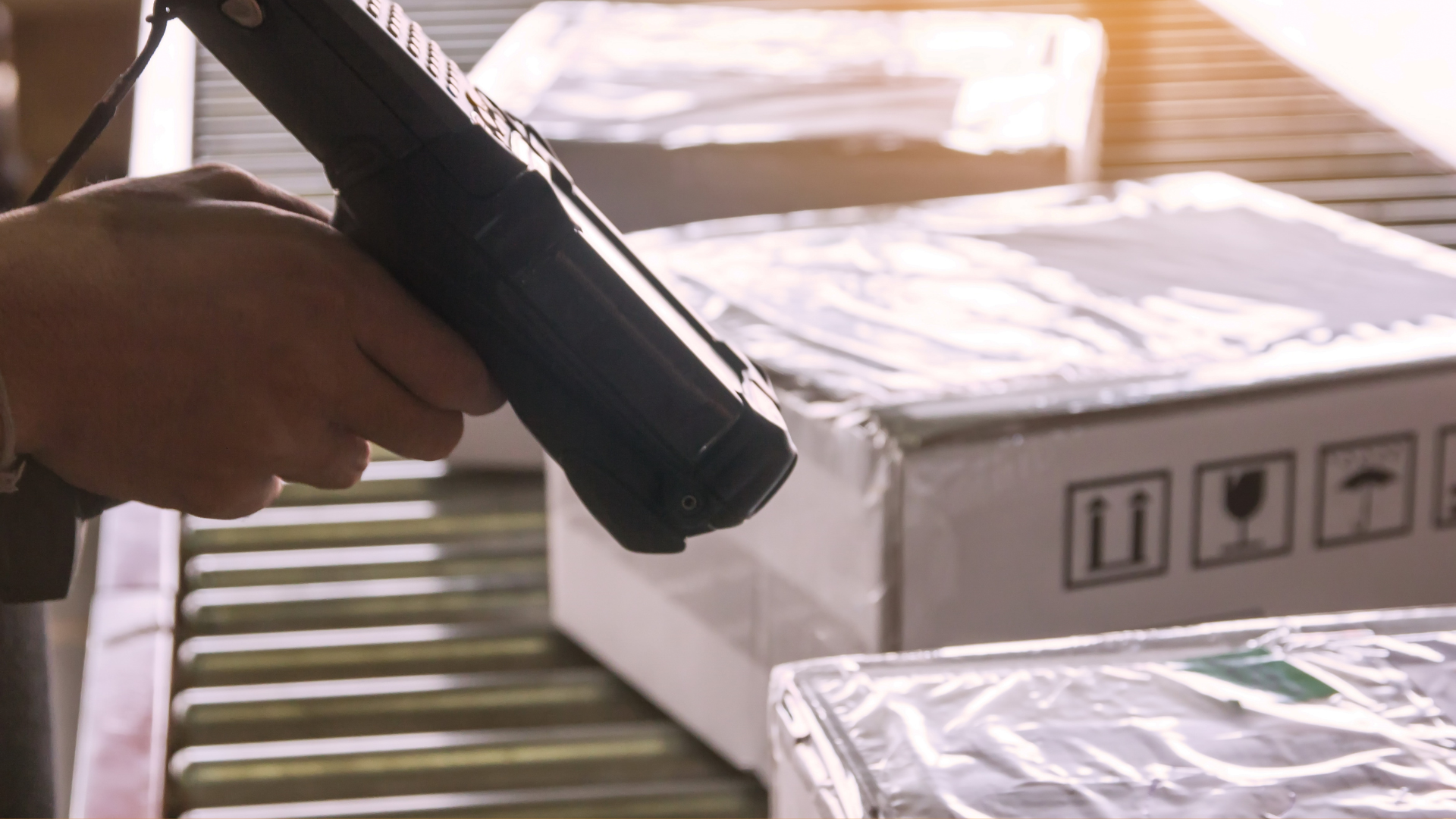 Artificial vision with machine learning: What is it and how can it help us?

What is the artificial vision?

Computer vision is a field of artificial intelligence (AI) that allows computers and systems to extract meaningful information from digital images, videos, and other visual inputs, thanks to which they can take action or make recommendations based on that information. information.

We could say that if AI allows computers to think, artificial vision allows them to see, observe and understand.

Classic artificial vision has multiple applications in everyday life. From barcodes, to license plate readers, to systems to detect defects in production lines.

However, its capabilities are limited, and its implementation is sometimes very expensive and with low reliability for some of the most complex tasks.

But, the great advance of machine learning in recent years has revolutionized the field of artificial vision, allowing new applications that seemed unthinkable a few years ago.

How does artificial vision work?

Artificial vision needs to feed on a lot of data. This technology runs the data analysis over and over again until it perceives differences and finally recognizes images.

For example, to train a computer to recognize car headlights, it is necessary to feed a large number of images of headlights and headlight-related items into it so that it can learn the differences and be able to recognize a car headlight, especially a flawless one.

Two basic technologies are mainly used to achieve this:

Machine Learning uses different algorithmic models that allow a computer to teach itself the context of visual data.

If enough data is fed through the model, the computer will “look” at the data and learn to differentiate one image from another. Algorithms are so important because they allow the machine to learn on its own, rather than someone programming it to recognize an image.

A CNN helps a Machine Learning or Deep Learning model “observe” by breaking down images into patterns.

This neural network executes a series of mathematical operations and checks the accuracy of its predictions over a series of iterations until the predictions have a certain reliability. It is at that moment when he manages to recognize or see images in a similar way to humans.

Let us now see the main differences between classical programming and machine learning, developed during the last years.

In traditional programming, some rules are defined through programming code, and from a series of input data some results are obtained:

On the contrary, in machine learning, the objective is for the machine to learn the necessary rules to obtain the appropriate answers from some input data.

This process can be summarized in two phases:

It is the most expensive phase in terms of time and computational resources. It begins with a first random model that changes in multiple steps through statistical calculations, until finding a configuration in which the responses generated from the training data (Train Data) are the best possible.

Subsequently, the performance of the predictive model is evaluated using data that has not been used in the training phase (Test Data).

Once we have the trained and validated model, we obtain the answers from new data.

What practical applications does machine vision have?

Let’s see below some of the practical applications of computer vision with machine learning:

From large databases with medical images such as CAT scans and MRIs, together with data associated with them, very advanced models have been built, capable of diagnosing, in many cases, with greater precision than the best medical specialists.

In the field of autonomous driving, artificial vision through machine learning is a fundamental part of the system.

These types of vehicles have a multitude of cameras and sensors, which allow them to see and analyze their surroundings to react to any circumstance.

Although classic artificial vision has been used for a long time in quality control in industry, with machine learning there has been a great qualitative leap in terms of reliability and precision in detecting problems on the production line, which combined with other artificial intelligence systems, they allow not only to detect problems but also to anticipate them.

How to Manage Your Customers in an Azure Multi-Tenant Environment | Part 1: How to isolate each Tenant?

How to manage your customers in an Azure Multi-Tenant environment | Part 2: Limits, Scaling, Life Cycle of a Tenant